The impact of Brexit on trade regimes and Global Value Chains 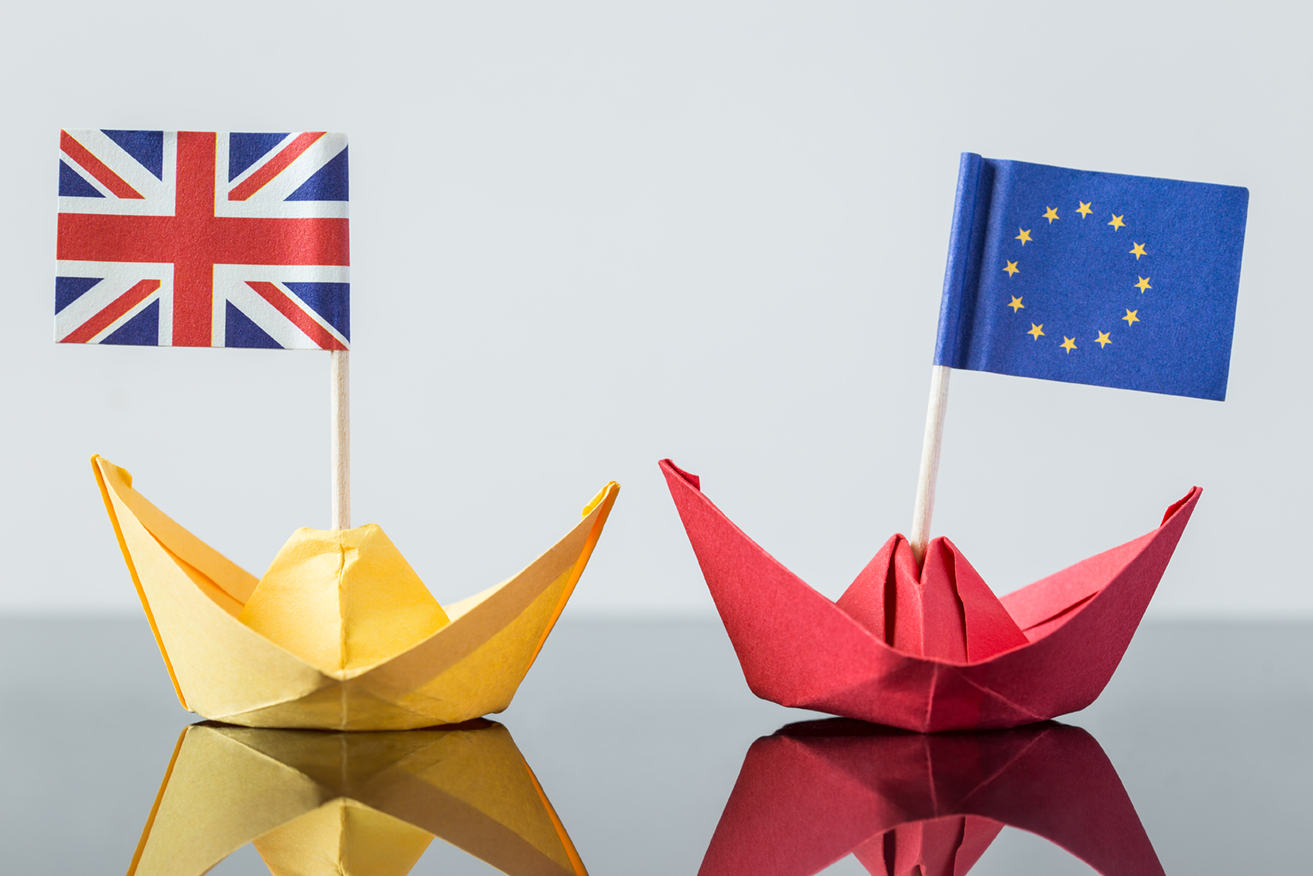 The British vote to leave the EU has enormous implications for both parties, many of which are only beginning to be explored. One of the policy areas which will be most affected is trade policy. For the last forty years, the UK has essentially had no independent policy on international trade relations. Trade policy making was undertaken by qualified majority in the European Council and the resulting consensus became the UK’s effective policy.

Much of the discussion on Brexit has focused on the future trade relations between the EU and the UK. However Brexit will also have important impacts on the rest of the world, which are often ignored in the public debate.

In a recent conference paper, I explored the potential impact of Brexit on Global Value Chains (GVCs) through an analysis of its likely impacts on suppliers which rely on access to the UK market to integrate GVCs. The Brexit White Paper rejects membership of either the European Economic Area or a Customs Union. In this scenario, Brexit will lead to an independent UK trade policy. Thus the UK must create a new trade policy to govern its relations with suppliers (and customers) around the world. Indeed the wish to regain independence on trade policy was a key reason behind the rejection of a Customs Union.
The UK government has made grand statements about their intention to negotiate Free Trade Agreements (FTAs) with a variety of emerging (China and India for example) and developed country (US, Australia…) partners as part of their ‘Global Britain’ vision. They have said precious little about what the shift from the EU trade regime will mean in terms of trade relations with less economically interesting partners. This situation creates huge uncertainty for developing country suppliers which rely on existing trade agreements with the EU for access to the UK market. In this paper I sought to highlight which countries were most vulnerable to policy change.

In order to understand why certain suppliers are vulnerable, it is important to understand that trade policy is not just about FTAs. It is also about a whole structure of EU unilateral trade regimes which have evolved over decades. These provide special market access preferences to developing countries and very high levels of access to the poorest of them. What this means, in real terms, is that if you are an exporter from Bangladesh (classed as a Least Developed Country (LDC) by the UN) you pay no tariffs on your exports of shirts to the EU (and thus to the UK), whereas a Chinese shirt exporter will pay 12%. Similarly, if you are a Pakistani exporter of bedlinen, you will also pay no tariffs on your exports, while India also pays 12%. This is because Pakistan benefits from a special EU access regime for countries which have ratified and applied a long list of international agreements on everything from labour rights to environmental protection (called GSP+).

Over the last twenty years there has been extensive research exploring the evolution of Global Value Chains (GVCs) which seeks to understand why certain GVCs are structured in the way they are. Trade regimes have emerged as being an important factor in deciding where production ‘lands’ in the global economy. They are particularly important in sectors where special access regimes provide high levels of tariff advantages, like textiles and clothing for Bangladesh and Pakistan in the above example. Other sectors where trade regimes have been highlighted as important to the geography of GVCs are fish processing, especially tuna (where Papua New Guinea pays no tariff and Thailand pays 25%) and cut flowers (where Kenya pays zero compared to 8% for Australia).

In addition, these kind of special access regimes are contingent on the goods exported from a given country being considered by the EU to be ‘made in’ that country. The definition of these ‘rules of origin’ is complex and the result of long hours of debate and consultation. Research has consistently found these rules to have an important influence on the geography of GVCs. For example, US rules stipulate that for a shirt to count as ‘made in’ a country, it must be sown from fabric woven in that country, which has been woven from yarn which is also spun domestically. A country which theoretically has free market access, nevertheless needs a functioning, competitive textile and spinning industry in order to avoid paying tariffs. The EU has a more liberal approach to these rules, especially for LDCs like Bangladesh. My own research has confirmed that these rules have had an important stimulating effect on EU imports from both Bangladesh and Cambodia.

In order to identify which countries are most vulnerable to changes in the UKs trade regime, I analysed non-oil exports. I focused on those countries which, on the one had rely a lot on the EU for their exports and, on the other export a large share of their EU exports to the UK. The countries subject to unilateral market access which emerge as most dependent on the UK market are Kenya, Bangladesh, Cambodia and Pakistan. The biggest trade flows are in Bangladesh – which exports over $3.5bn to the UK, much of it clothing.

The continued integration of these developing countries into UK-oriented GVCs post-Brexit requires continued and consistent market access. There is no guarantee that the UK will provide this, although it would be, to say the least, surprising if they abandoned their long standing support for developing countries’ integration onto the world economy. There will almost certainly be a UK special access regime for developing countries after Brexit, however it may not be as generous as the EU’s and at the very least it is likely to differ, especially over time. A key question will be the extent to which the UK retains the very generous access regime for LDCs like Bangladesh and Cambodia and whether it retains something like the current GSP+ regime, which is vital for Pakistan. This uncertainty is unhelpful. Current GVCs have been constructed over time in response to existing trade regimes and their framing rules. The quicker future policy is clarified, the easier it will be for GVC actors to integrate any changes into their strategies and adapt to the new reality. The UK’s Department for International Trade (DIT) is exploring possibilities, but with so many issues to consider in the post-Brexit landscape, developing countries are concerned that they will not be top priority for UK policy makers. Academic research indicates that they are right to be worried. 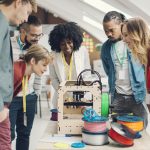 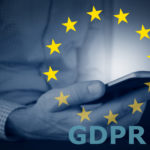 Next article :
GDPR Compliance in Light of Heavier Sanctions to Come 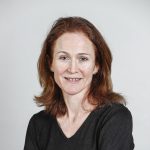 Louise Curran has been a professor of International Business in TBS since 2007. She has a PhD in Management from Manchester Metropolitan University and an MA in International Relations from the University of Kent. She has published widely on international trade policy, its implications for business and for economic development, including in the Journal of … [Read more]