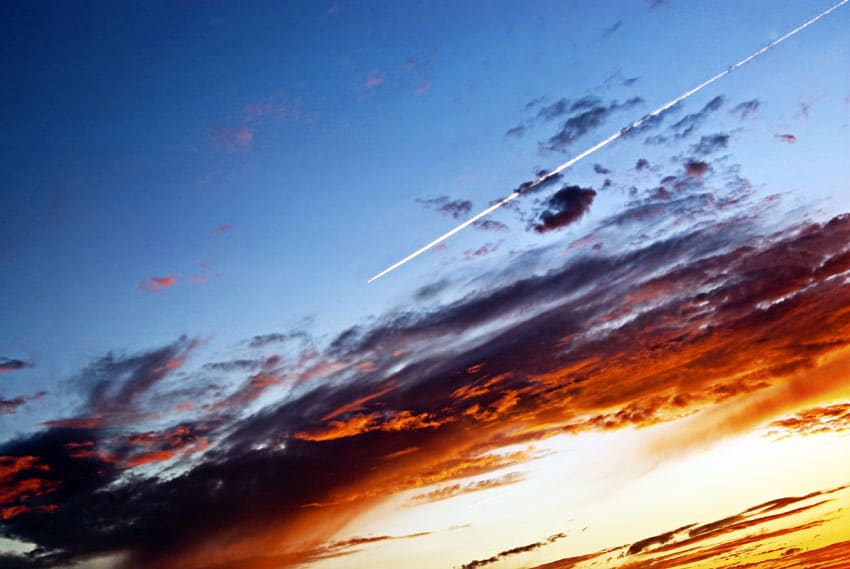 Economists put the decline of French foreign trade down to a lack of competitiveness, due to both price and other reasons. In France, costs have tended to increase faster than productivity and the products are not perceived as giving sufficiently high ‘value for money’, particularly compared with products “Made in Germany”.

The French aeronautical sector is an exception to this trend; indeed, the sector has prevented the balance of trade deficit from plunging further. The aviation sector – both civil and military – and the space industry have posted a foreign trade surplus in excess of €23 billion over the last few years, representing the largest surpluses in the overall French balance of trade. France is the world’s second largest exporter in the aeronautical field, with 22% of the worldwide market, after the United States (35 %). Germany is the third largest exporter with 14% of the worldwide market. France has seen its market share increase by 8% in ten years, unlike the agri-food and automotive sectors.

Airbus’ exports represent the lion’s share of French exports. Airbus accounts for roughly 50% of French exports in the aeronautical sector. Table 1 below shows direct sales of new French-built aircraft to foreign airline companies and the shipments of turnkey A380 aircraft from France to Germany for subsequent deliveries from the Hamburg site, as well as the value in euros (€M) of these exports.

How has the French aeronautical sector remained successful amid the overall decline of French industry?

However, a certain number of challenges lie ahead for the French aeronautical industry.

1- Asia accounts for an increasingly large part of the global air-transport market and a new manufacturer could enter the market to compete with the two powerhouses, namely Airbus and Boeing. Airbus forecasts that passenger traffic in China will exceed that of the United States within 20 years and China aims to take a share of the aeronautical sector. To develop its sales in China, Airbus decided to increase its purchases of Chinese components and to set up an A320 assembly plant in the country.

2- France plays a pivotal assembly role in Europe. The country imports parts and aeronautical equipment, essentially from Europe (foreign trade deficit) and exports complete aircraft (large foreign trade surplus). Complete aircraft account for over two thirds of French aeronautical exports. Delocalising the assembly of Airbus aircraft therefore has a negative impact on France’s balance of trade. At the same time, Germany is taking an increasingly important position in the European aeronautical sector, with a growing number of A320s being assembled on the site in Hamburg. This is Airbus’s best-selling aircraft, already assembled on several sites, in Toulouse, Hamburg, Tianjin (China) and, since 2015, in Mobile (USA).

3- Aeronautical R&D accounts for over €3 billion of investment in France every year. However, within Airbus itself, the question is being asked as to whether R&D leadership has shifted from France to Germany. At the beginning of the 2000s, the R&D expenditure of Airbus France was one and a half times greater than that of Airbus Germany. Ten years on, the R&D expenditure in Germany was 10% more than in France. To be more precise, Airbus Germany is responsible for a significant section of the fuselage of Airbus planes and for the cabins. In addition, Germany is the leader in terms of materials R&D, although France is still the R&D leader for certain key components, such as the cockpit, flight controls, navigation and traffic management.

4- The aeronautical and space industry is also one of the rare industrial sectors in which jobs are being created, and in which skilled jobs are predominant. Engineers and managers account for approximately 41% of all the jobs in the sector. However, the French education system is not able to supply the aeronautical sector with all the technicians, welders, and metal workers that it requires. For instance, small-and-medium-sized aeronautical sub-contractors have much greater problems recruiting the staff they need than Airbus.

5- Finally, the industry also carries significant risks, considering the investment required to launch a new aircraft. Indeed, there was a fear the A380 would not be a commercial success. Each new aircraft brought onto the market can also run into serious problems, as in the case of the A400M. Consequently, there is no guarantee of success. 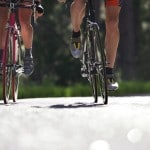 Previous article :
Does cultural diversity have a negative effect on team... 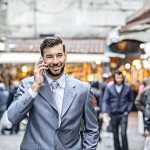 Next article :
Integration of self-initiated expatriates – an essential part... 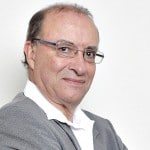