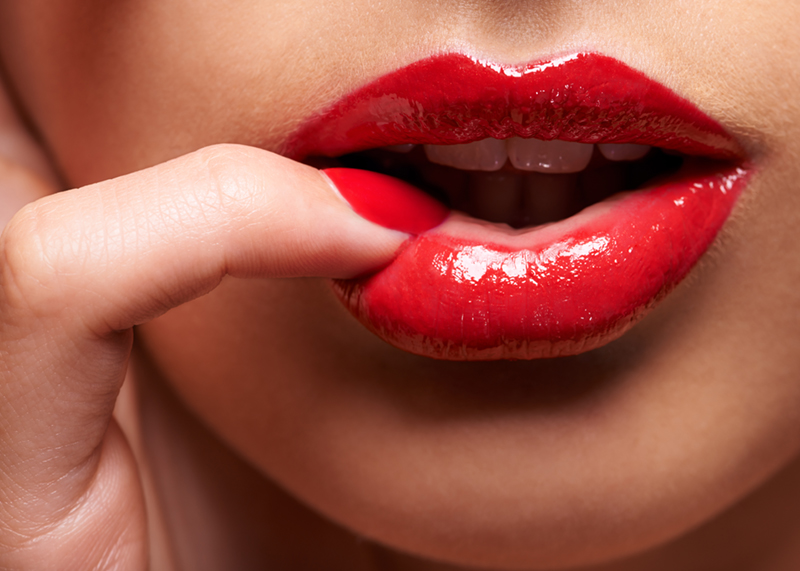 Female advertising models are highly physically attractive as well as ultra-thin, digitally-edited, and portrayed in a sexually provocative manner (for example, with pouting lips and arching hips). As a result, they represent formidable competitors. Of course, women know that they are very unlikely to meet these unreal threatening competitors in real life. But this knowledge does not stop them from considering these virtual models like real sexual competitors. Recent research I conducted with Jean-François Bonnefon from Toulouse School of Economics, investigated the consequences of this imaginary competition.

In a first series of studies, we asked 452 female respondents to answer online questionnaires. Female respondents were first exposed to the picture of either an ideal model (highly physically attractive, very thin, and adopting a sexually provocative attitude) or a non-ideal model (moderately attractive, average size, and with a non-provocative attitude). Then respondents answered some questions related to their reactions to the model. Results showed that women exposed to the ideal model expressed more mate-guarding jealousy (e.g., they were worried that their mate would leave them for a woman like this model), they expressed more derogatory comments (such as bullying, fat-shaming, or slut-shaming), and they expressed more social exclusion of their imaginary rival (e.g., they wouldn’t be friends with a woman like this model). In sum, female viewers engage in an imaginary intrasexual competition against ideal advertising models, targeting them with the same aggressive strategies they would use toward real-life rivals.

But why is the provocative posture of the models more likely to trigger intrasexual competition and indirect aggression than their thin body size? This is surprising considering the current obsession of women and the media for thinness. Further analyses suggested that female viewers engage in these aggressive strategies because the provocative attitude of the model – and not her thin body size – communicates an intention to seduce men, an intention to elicit men’s sexual desire, and, potentially, an intention to poach men. As in daily life, a sexually provocative attitude communicates confidence about one’s sex appeal, as well as flirtatiousness, sexual availability, and promiscuity. No wonder women feel threatened by provocative female models: they represent a menace to their current or prospective romantic relationships.

In daily life, when facing a menace to their romantic relationships, women usually experience jealousy. Jealousy is an emotion that warns the individual that an action must be taken to protect their current or prospective mate from a potential rival. And indirect aggression is women’s main action against female rivals and mate poachers. It involves the use of derogation and social exclusion. Our research shows indeed that women engage in indirect aggression when they are exposed to provocative female models, and do so regardless of the body size of the model displaying the attitude.

So, when advertisers feature a sexually provocative female model in their advertisements, they insidiously promote a culture of female bullying based on slut-shaming and social exclusion. Indeed, we have seen that the mere exposure to a sexually charged and provocative model is enough to activate Intrasexual competition and indirect aggression, as if female viewers were exposed to real-life rivals. We can imagine then that repeated media exposure to such imaginary rivals surely reinforces patterns of indirect aggression way beyond what would be expected from daily interactions with actual women, for at least two reasons: First, the use of sexually provocative models in advertising is pervasive. Second, the level of sexual provocativeness of models in advertising far exceeds the level of flirtatiousness performed by women in daily life.

To sum up, our research suggests that the use of sexually provocative models needlessly reinforces and fosters a culture of indirect aggression among women, fueling the alarming trends of Intrasexual bullying and slut shaming. Considering the unrealistic number of sexually provocative models in the media, women might be frequently subjected to these bouts of Intrasexual competition.

To curb the detrimental impact of sexual provocativeness in advertising, it would be wise to contain its pervasiveness and to avoid the most vulnerable consumers to be overly exposed to such ads. Because exposure is inevitable though, we recommend educating young audiences about these unintended effects – as young audiences are both more targeted by sexual appeals and more vulnerable. We do not recommend eradicating sexual provocativeness from advertising though, as banning these advertisements would be tantamount to giving a politically correct and archaic representation of women. However, consumer-advocate organizations, media watchdogs, and concerned citizens have a large role to play, both for raising public awareness and for incentivizing companies to maintain responsible practices.

This article was originally published in Brand Quarterly Magazine (January 2018). 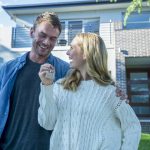 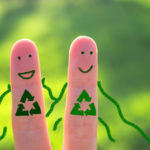 Next article :
Promoting the adoption of eco-friendly products across different consumer...