Ideal or natural beauty in commercials: what if natural-looking models don’t attract but repel? 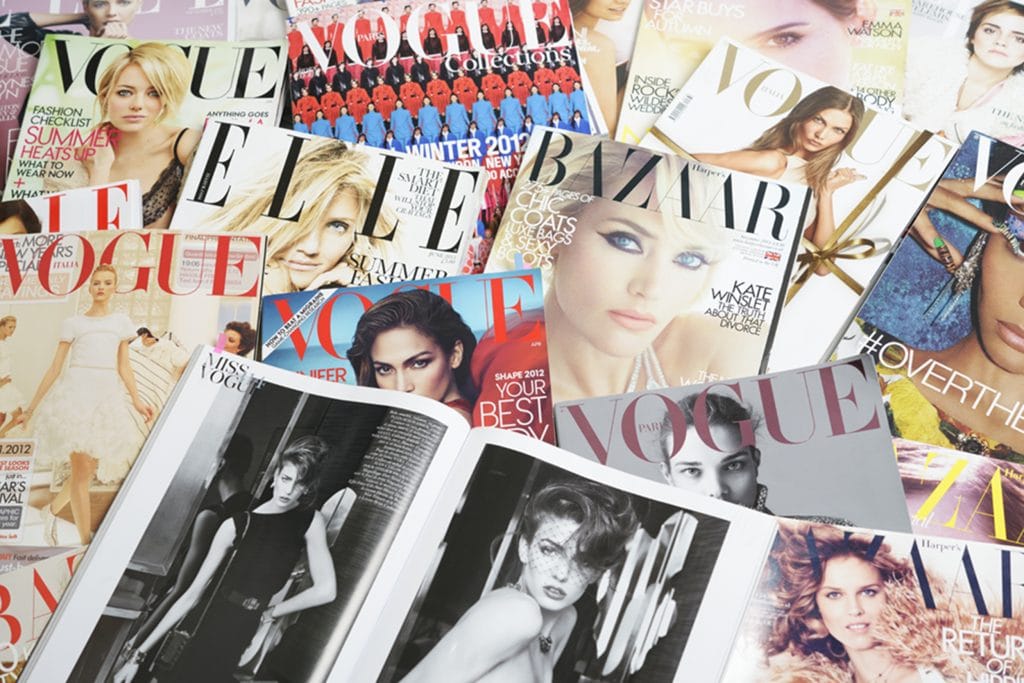 By Sylvie Borau and Jean-François Bonnefon

The new mayor of London is planning to ban commercials that depict female models who are too thin or whose bodies are not realistic, but the question of how effective “natural” models are in advertising remains open. Even though an increasing number of publicity campaigns show models with fuller, more realistic figures, these remain few and far between. Why would this be the case?

While commercials for cosmetic products intended for women traditionally feature models with ideal beauty, some brands, like Dove for instance, have started to adjust their communication strategy by presenting more realistic women with fuller figures and less artificial editing of the image.

Choosing a model for a commercial: an ethical and economic issue

Presenting models, whether ideal or natural, poses two significant problems: the first is ethical and the second economic. On the one hand, idealized images of female beauty impose an unreachable standard and can have negative effects on the psychological wellbeing of women, for example in terms of body image anxiety. On the other, selecting an ideal model or a natural one also poses the question of the commercial’s economic impact.

From the perspective of the advertiser, like the creative agency, the choice of relying less on stereotypical, edited images, or even abandoning them completely, will be based mainly on commercial effectiveness criteria and probably less on issues surrounding social responsibility. As a result, it is essential to evaluate more precisely how women react to these natural models and their commercial effectiveness. While many studies have looked into the ability of an idealized model to generate anxiety, less attention has been paid to the ability of a natural model to also trigger negative emotions. However, if the reference point for female consumers is models representing ideal beauty, natural-looking models may be considered out-of-place in the media environment and thus elicit repulsion, unpleasant surprise, or even disgust.

The aim of this study was to compare the reactions of women to magazine advertisements containing either an ideal model or a natural model, both in terms of affective reactions, such as body anxiety and repulsion, and in terms of commercial impact, including their impressions of the advertisement, attitude to the brand, and interest in buying. Half of the sample subjects were shown the traditional ideal model used in commercials for cosmetic products, while the other half was presented with a natural model: a woman with a more realistic body, non-stereotypical physical traits, and no editing of the image.
By focusing more specifically on two negative emotions, anxiety regarding the appearance of one’s body and the repulsion generated by the models, we put forward two hypotheses: first, that natural models reduce body anxiety among readers, particularly those with a high body mass index (BMI), and that this has a positive effect on the commercial’s impact, and second that natural models increase the feeling of repulsion that women feel, with a negative effect on the campaign’s effectiveness.

Concerning the effect of exposure to different models in terms of negative emotions, it was found that the natural model did not decrease body anxiety among the women. This result could be explained by the fact that the respondents already reported a very high level of anxiety; it would be difficult for this level to be affected further by exposure to the images. However, the natural model generated repulsion, even more so among the women with high BMIs. These women who are very unsatisfied with their appearance probably project the feeling of repulsion that they feel towards their own body onto the natural model.
Concerning the effect of these negative emotions, the results showed that body anxiety increased the effectiveness of the commercial; in other words, the more a woman is anxious about her appearance, the more she will tend to like the advertisement and the brand, and the more likely she will be to want to buy the product. This positive effect of anxiety on the commercial’s impact is rather counter-intuitive, since negative emotions generally have a negative effect on advertising performance. The other result is more logical, showing that repulsion had a negative outcome on effectiveness.

In short, these results are not too encouraging if we consider the divide that exists between public policies that aim to encourage the use of natural models and advertising professionals who are more concerned with the economic effectiveness of this type of strategy, and who are therefore interested in advertising with ideal models.
What would we need to do to counter this contradiction and reconcile ethical considerations with economics? If the aim is both to be effective and not generate negative emotions that may either increase effectiveness through anxiety, or decrease effectiveness through repulsion, an alternative could be to dispense with model images, whether idealized or natural. A number of brands have adopted this third approach, particularly in the area of drugstore products. This type of strategy, which is more respectful of the consumer’s wellbeing, requires the development of advertising discourse that is more informative, shifting the message from emotion more to rationale.
Further studies could help to refine these conclusions, for example by looking at categories of products other than cosmetics, by presenting other types of models, or by calling on other reactions rather than emotions, such as the credibility that the readers assign to the model and to the advertisement.

Methodology
A survey was carried out including 400 French women aged between 18 and 35 years, representative of the population of France in terms of BMI, education level, socio-professional category, and marital status. The responders were asked to look at a women’s magazine online, in which there was an advertisement for a cosmetic product illustrated either with an ideal model or a natural model. They were then asked to complete a questionnaire.
Sylvie Borau has been a professor in marketing at Toulouse Business School since 2013. Before that, she worked for 8 years in various research institutes, particularly in Canada. Her thesis, as part of her doctorate obtained from the IAE of Toulouse in 2013, led her to win the 2014 Sphinx thesis award and to be a finalist for the AFM-FNEGE prize of the French National Marketing Association and the Foundation for Management Education. Her research work focuses on consumer behavior and more specifically on physical attractiveness in advertising. In 2016, she published an article in the International Journal of Advertising, entitled: “The advertising performance of non-ideal female models as a function of viewers’ body mass index: a moderated mediation analysis of two competing affective pathways” in collaboration with Jean-François Bonnefon, CNRS Director of Research at the Toulouse School of Economics. 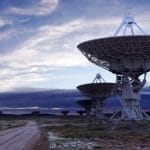 Previous article :
Disruptive innovation and historical players: the case of the... 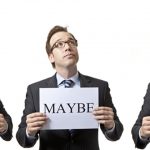 Next article :
Questionable voting in the finance sector 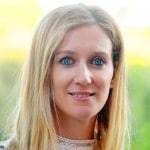