Does cultural diversity have a negative effect on team performance? 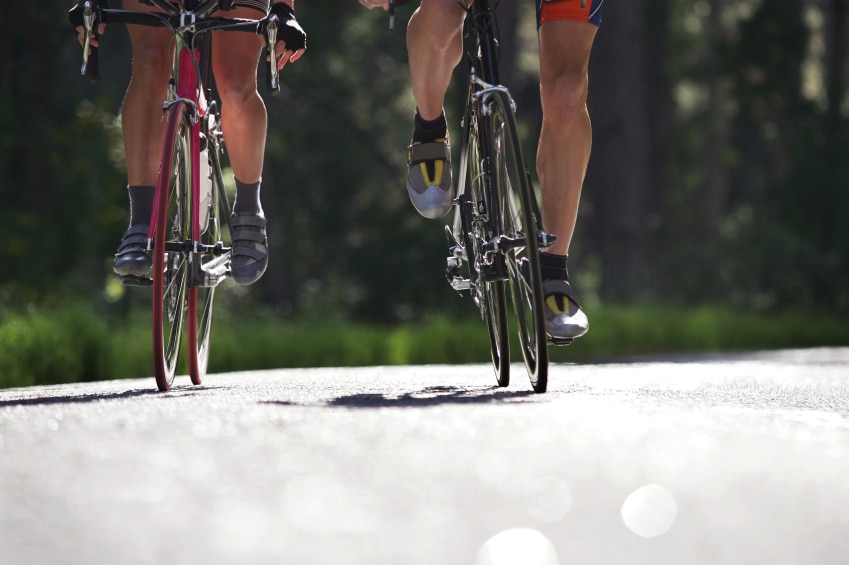 Basing itself on results for Tour de France cyclists, this study shows that cultural differences between team members have no effect on performance, an observation which may also be valid, under certain conditions, for the workplace, where of the issue of diversity remains a subject of ongoing debate.

To what extent can one transpose certain well-known management concepts (such as team work, strategy, rivalry, etc.) to a sport, e. g. cycling, so as to better understand how it works, and, by extension, further our understanding of company life? A first attempt to answer that has been made in a study by Gaël Gueguen (assessed particularly in relation to the number of nationalities involved), that questions whether the cultural diversity of teams taking part in the Tour de France has an impact on their results.

Diversity as a risk for team unity

High level sport necessarily draws on the best resources, whether human or material. A high level team will seek out the best possible athletes for a given budget and thus attempt to recruit in the world market. In the case of the Tour de France, where the internationalization of teams has intensified in recent years, there was a notable reduction in the number of exclusively national teams entered by traditional ‘cycling’ countries such as France, Italy, Spain, Belgium and the Netherlands between 1987 et 2009, and a corresponding upswing in the number of teams comprising five and more different nationalities. This trend is continuing: in 2015 for the first time, a South African team included two Eritreans. This globalization of professional sport, however, is not without risk: cultural diversity can lead to coordination problems (problems of mutual understanding, for example, when different languages are spoken within a team) and have a negative effect on racers’ team spirit (differences in values or attitudes). This question is all the more crucial in cycling, a discipline where the vital need for sponsors and the international nature of competitions sometimes requires that foreign sportsmen be recruited simply because their countries are targeted by the sponsoring brands.

Cultural diversity has no negative impact on performance in cycling

Should we take care to only include sportsmen of similar cultures in high level teams, or can we drop the idea? Wouldn’t a group focused on a specific task requiring rare complementary resources and coordination in competitive situations (exceptional climbers, sprinters, ace cyclists, highly versatile leaders and so on) be weakened by too wide a diversity among its members? It would appear not. Cultural diversity has no impact on sports results. Cycling team coaches can select a cyclist for his worth regardless of nationality without worrying about strong cultural differences. A possible explanation for this is that the professionalism of cyclists and their managers compensates for any coordination problems. . Indeed, since everyone’s efforts are supervised and synchronized by a chief coach, the roles of all team members are clearly defined, and regular training also helps transform each cyclist’s tasks into a perfectly mastered routine.

From cycling to the world of business in a single step

A company is rarely made up of homogeneous human resources as regards gender, age, experience, nationality, salary, etc. Do such significant differences increase the performance of work teams or not? Analysis of studies on diversity in the workplace show contradictory results. Diversity of team members can in some cases, for example, increase creativity and improve decision-making (since the clash of different opinions can spark good ideas). In others, however, it can negatively affect unity, trust and communication with a corresponding increase in tension and conflict. Can the observation that diversity and performance in cycling appear not to be related, help us to better understand what is happening in the corporate context? No doubt, but only under certain conditions. The Tour de France competition is somewhat particular which makes it hard to generalize, firstly in that members of professional cycling teams are extremely specialized, and then that, in this most important cycling event, teams of only the nine best riders among the thirty-odd under contract compete with each other and not the entire group (which would, however, be the case for a company).

Nonetheless, the methodology used can easily be transposed for a study of the impact of cultural diversity in teams of top managers on the performance of multinationals. This is of interest now that more and more firms are diversifying their executive boards as they expand internationally. In a multinational company such as L’Oréal, for example, the recruitment of managers from different countries is considered to be the principal factor behind successful product-launches in emerging countries. To limit a ‘Tower of Babel syndrome’*, multicultural teams are organized around a leader who, through experience in a variety of countries, knows how to handle inter-cultural tensions.**

References: The article “Diversité culturelle et performance des équipes sportives de haut niveau : le cas du Tour de France”, by Gaël Gueguen (Management International, 2011).
Practical applications
Although cycling is a somewhat particular activity, especially given that all its participants are highly specialized, the results of this research may be applied to the workplace provided that certain conditions are met. In groups comprising team members with clearly defined roles and specific tasks it may be stated that neither cultural diversity nor other differences such as gender, origin, age or education have a negative impact on collective performance. As with cycling, a specific team culture that transcends cultural boundaries may well arise.
Methodology
I analyzed the results of 487 teams (4,375 racers) taking part in 23 Tours de France between 1987 and 2009 in order to determine whether cultural diversity harms performance. The study was based on several factors which allowed me to determine the cultural heterogeneity of the teams (based, primarily, on the number of countries represented). The aim was to compare the performance of teams of cyclists (their results) with the level of cultural diversity via a linear regression analysis intended to measure the strength of the relationship between a series of independent variables and one requiring explanation. 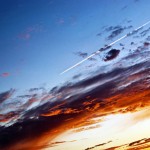 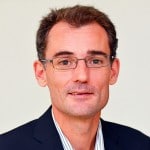 Gaël Gueguen holds a PhD in Management Sciences from the University of Montpellier. He joined Toulouse Business School in 2008 as Professor of Strategy and Entrepreneurship, and is currently Head of the Strategy, Entrepreneurship & Innovation Department. His work focuses on company management (information technologies, business ecosystems, SMEs, etc.) and sport (professional cycling). He is … [Read more]