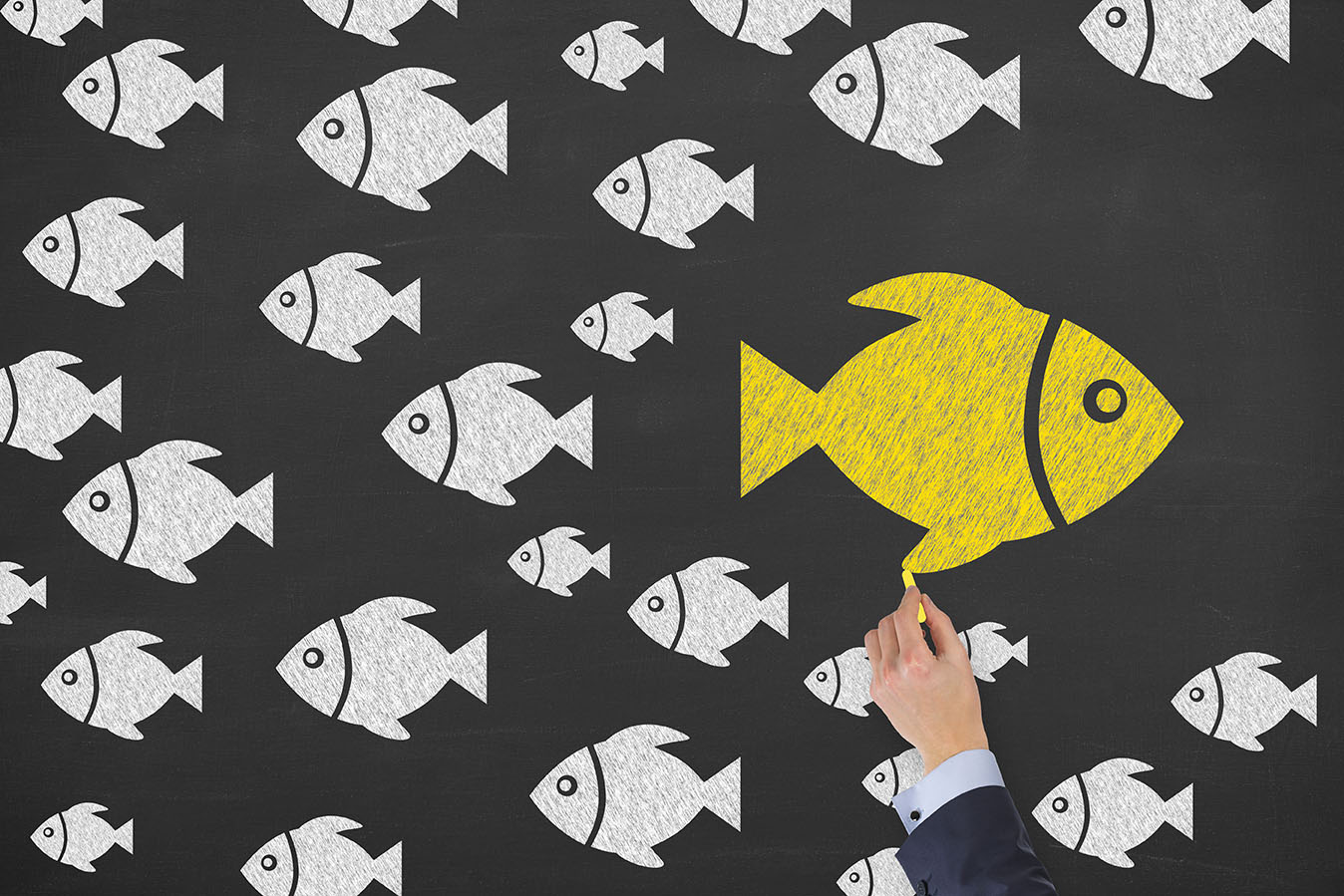 By  Yuliya SNIHUR
To establish an innovative business model, disruptive start-ups use a strategy resting on two complementary processes: building a discourse which will engage clients and partners in the new ecosystem, also known as framing, and continuous adaptation of their business model in response to the needs of clients. This will be illustrated by the case of Salesforce versus Siebel in the business software industry at the start of the 2000s.

Cases of successful disruptive innovation, where a start-up manages to radically transform the functioning of an industry, remain exceptional. Among the best-known are Amazon with the distribution and sale of books or Netflix which revolutionised the film distribution industry in the United States. They have resulted in the creation of a new business model which shifts the industrial ecosystem’s centre of gravity away from the historic leader and towards the start-up, and ends up creating a new ecosystem around the start-up. Business
model innovation is characterised by new sources of value creation, the arrival of new clients and partners and the implementation of a new kind of organisation, which rivals the business model of the historic leader and gradually replaces it.

Revealing one’s intentions from the outset
Up until now, studies of disruptive innovation have been more interested in the reaction of existing businesses, and much less in the manner in which the start-up succeeded in establishing its business model. Hence, the importance of understanding the processes set
in motion by the disruptor, which starts off with slender means with which to attract clients, partners, the media and analysts, and ends up taking the lead over an established and much more powerful competitor, and in some cases, making it disappear.
This is the process that we call the disruptor strategy, whose aim is to reduce uncertainty in order to engage consumers and partners as players in the creation of the new ecosystem: from the outset, in order to get their attention and support, the start-up reveals its
intentions and ambitions through framing, ie, the construction of an effective discourse and presentation. At the same time, it must adapt its business model and its product to achieve the best possible offer for its clients and partners. The combination of these two actions
creates a virtuous circle and puts the historic leader on the horns of a dilemma: retaliate at the risk of legitimising the new business model, or do nothing and risk being overtaken.

Salesforce and the emergence of the cloud
The study of the emergence of Salesforce between 1999 and 2006 against Siebel in the management and client relation (CRM) software sector illustrates the concept of disruptor strategy. Originally, software publishers (Siebel, SAP) sold their clients CRM software and
costly products associated with maintenance and consulting services. Salesforce’s innovation consisted of coming up with a much less expensive business model, based on cloud computing, with SaaS services available by subscription. In the first instance, this product was aimed at consumers who were not part of the Siebel ecosystem.
Before Salesforce had even launched, it was already addressing the ecosystem with a discourse emphasising its unique affinity with the “no software” revolution, and then its leadership, via press releases, interviews and dramatic stunts. This framing found an echo with start-ups and small-to-medium-sized businesses lacking the means to invest in a heavy system; with partners interested in the new ecosystem; and with the media and analysts who relayed and amplified Salesforce’s discourse and took up a more critical position in relation to Siebel. At the same time as new consumers were starting to get interested in the product, Salesforce was continually improving it to reach the standards expected by the majority of existing consumers. By combining these two framing processes and adapting the business model, the start-up had started to seduce Siebel’s clients and partners within two or three years.
In the face of Salesforce’s offensive, Siebel didn’t react at first. The firm stayed with its old model without taking account of the new needs created by a competitor which it didn’t yet perceive as such. It only launched into the cloud in 2003, three years late. A vicious circle, symmetrical with Salesforce’s virtuous circle, falls into place: poor responses, mounting criticism in the media and from analysts, mass exodus of clients and partners to the new ecosystem. Finally, in 2006, Salesforce became the leading supplier of CRM services, while Siebel was bought by Oracle.

A situation that was hard to predict
The Salesforce-Siebel case is a prime example of the establishment of a new business model. It highlights the importance of these two complementary processes of framing and adaptation in the disruptor’s strategy. This is, of course, an individual case, but it shares elements with other cases of successful disruption like Amazon and Netflix. For businesses, there are a number of lessons to be learned from these results. For the disruptors, it’s about the importance of pulling on both levers at the same time, given that the temporal window is limited. That means they have to find a way to reveal themselves clearly, but without being too precise, so as not to limit their scope for adaptation. In its framing, Salesforce presented itself as the leader by stating that it was offering a better value product and that its service was cheaper, but without going into the key points of the new business model.

For the leader, it’s hard to know how to react. Siebel had logical reasons for not responding to Salesforce in a market sector in which – at first at least – it had no interest. It’s very tricky to predict whether a start-up will be successfully disruptive or not. The problem is that Salesforce gained a competitive advantage by learning faster than Siebel. Siebel didn’t ask itself the right questions for several years, and the needs of Salesforce’s start-up clients were ahead of the needs of its own clients. When the firm did finally take action, its cloud didn’t function as well as Salesforce’s one, despite an R&D budget and far greater human resources.

To avoid this, existing businesses must therefore develop a strategic vision, an understanding of what is happening in their environment, in order to try to learn more quickly than the start-ups and be attentive to the market of tomorrow. But it’s very difficult for a firm to say that in 10 years’ time its clients will want products that are completely different from those it has on offer today.

Methodology
This article is a synthesis of the publication “An Ecosystem-Level Process Model of Business Model Disruption: The Disruptor’s Gambit”, published in the Journal of Management Studies. It presents the results of a longitudinal study carried out by Yuliya Snihur (Toulouse Business School), Llewellyn D.W. Thomas (Imperial College London, Universitat Ramon Llull) and Robert A. Burgelman (Stanford School of Graduate Business), from the case study of Salesforce and Siebel, combining a theoretical approach and the analysis of a documentary base of historic data. 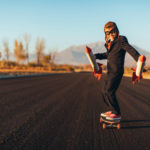 Previous article :
Beauty is in the eye of the beholder: How... 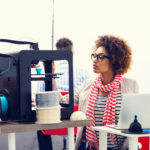 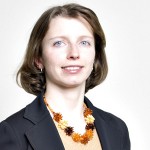 Yuliya Snihur has been a professor in TBS’ Department of Strategy, Enterpreneurship and Innovation since 2013. Researching on innovation and business models, she obtained a PhD at IESE Business School in Barcelona. For her PhD thesis, she received the Best Conference PhD Paper Prize at the Strategic Management Society Conference of Atlanta in 2013 and the Heizer Dissertation Award at the AOM Conference of Philadelphia in 2014. [Read more]