Can we capture CO2 to combat climate change effectively? 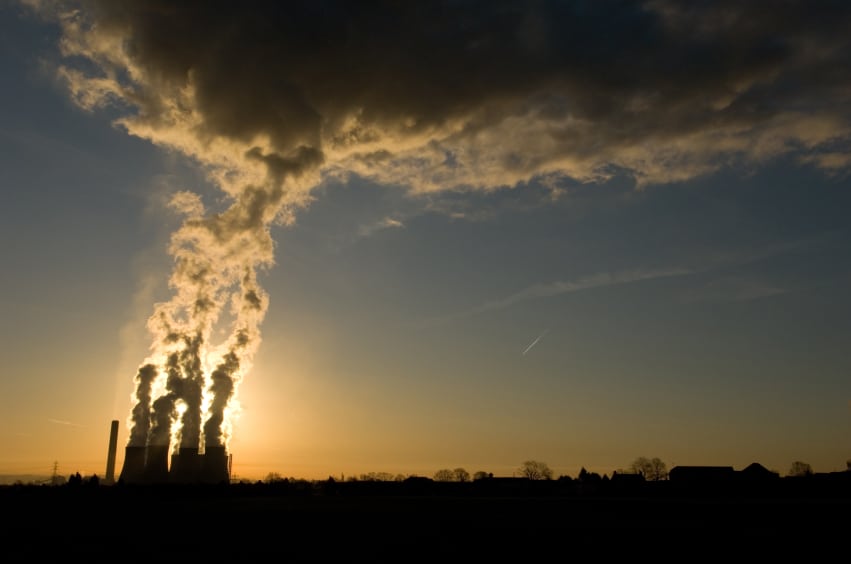 Climate change issues are increasingly the focus of international negotiations these days. Could carbon capture and storage (CCS) be a more promising solution for reducing emissions without reducing the consumption of fossil fuels?

Today fossil fuels account for almost 80% of the world consumption of primary energy, since their relatively low cost makes them more competitive than renewable forms such as that solar, wind or biomass energy. Their massive use alone contributes 65% of the greenhouse gases, mainly CO2, which accumulate in the atmosphere and contribute to global warming.

Is CO2 capture and storage a viable alternative?

In the expectation of a transition to a more sustainable energy strategy, Carbon Capture and Storage (CCS) appears to be a viable medium-term alternative for limiting emissions without restricting the consumption of fossil fuels. Developed during the 1970s to improve extraction efficiency from oil wells, CCS involves capturing carbon emissions at source before their release into the atmosphere, then injecting them into natural reservoirs (e.g. saline aquifers, geological formations containing brine unfit for consumption), into former mines or even back into hydrocarbon deposits (still being exploited or else exhausted). CCS would appear to be effective since it can remove 80 to 90% of emissions from gas or coal power stations.

The cost of using such a process remains to be determined. Implementation of CCS becomes cost-effective if the rate of carbon taxationreaches between 30 to 45 dollars/metric ton for coal-fired thermal power stations and 60-65 dollars/metric ton for gas-fired power stations (given that this price ought to fall as a consequence of technological change). However, CCS can only be implemented at a reasonable cost for those sectors that produce the greatest volume and the most concentrated emissions: heavy industries such as cement or steel works, or conventional electrical power stations (coal especially). This technology is, however, inappropriate for diffuse waste gases of low concentration such as are emitted by transport or agriculture.

What strategy must therefore be adopted to optimize the sequestration of CO2?

To answer this question, and to determine a meaningful association between the exploitation of fossil resources and CO2 sequestration, we have developed a dynamic model. This model enables the optimum pace of CCS deployment to be defined, and takes three essential parameters into account: the availability of fossil resources, the accumulation of carbon in the atmosphere (and its partial absorption by the biosphere and oceans), and the limited capacity of storage sites. Using the model we show that the optimal sequestration of the greatest possible percentage of CO2 released by industrial activity occurs when the CCS process starts. CO2 sequestration then gradually falls until the site is completely filled. Note that as long as the CO2 can be sequestered, consumption of fossil fuels remains strong. Consumption slows down once the reservoir has become saturated and all the CO2 released has been subject to payment of the carbon tax. This is where renewable energies come in.

In another research project we sought to determine the optimum policies for capturing CO2 emissions by comparing two sectors. Sector 1with heavy industries such as steel and cement works, or conventional thermal power stations with concentrated emissions, has access to CCS and can therefore reduce its emissions at a reasonable cost. Sector 2, the transport sector for example, whose emissions are more diffuse, only has access to a more costly CO2 capture technology (e.g. atmospheric capture, a technique which involves recovering the CO2 from the atmosphere using a chemical process to isolate the polluting molecules). Considering these two “heterogeneous” sectors, we have been able to show that the optimal strategy is to start by capturing the emissions from Sector 1 before the permissible pollution ceiling is reached. The capture of emissions from Sector 2 starts once the pollution ceiling has been reached, and is only partial. As far as carbon tax is concerned, our research shows that this has to increase during the pre-ceiling phase. Once the ceiling has been reached, the tax must fall in stages to zero.

It seems clear in a market economy that the only way to persuade industry to capture and store CO2 is to put a price on carbon, by taxing it, for example. Reasoning in terms of “cost-effectiveness”, industrial firms will compare the cost of sequestering a metric ton of carbon with the amount of tax they would need to pay if that same metric ton were released into the atmosphere. This tax must be unique and applied to all sectors, regardless of their number and nature. What level of tax would guarantee that CCS would be competitive and thus ensure its development? According to the IPCC (Intergovernmental Panel on Climate Change), if we are to limit the global temperature rise to 2°C then atmospheric pollution ceiling must not exceed 450 ppm (parts per million). This equates to a carbon tax of around 40 dollars/metric ton of CO2 in 2015, reaching 190 dollars/metric ton of CO2 in 2055 (the date at which the threshold is reached) which would widely stimulate the development of CCS.

However, it is essential to note that carbon capture is merely a transient solution for relieving the atmosphere of carbon emissions, while continuing to benefit from energy that is relatively cheap compared with renewable energy sources. Between now and 2030 policies should implement strategies for implementing a sustainable transition to sources of clean energy.

[2] Carbon tax: officially known in France as the Contribution Climat Energie [Climate Energy Contribution] (CCE), the carbon tax is added to the sale price of products or services depending on the amount of greenhouse gases (e.g. CO2) emitted during their use. This came into being in January 2015 and has risen to 7 euros/metric ton of carbon. This recommended ceiling in the concentration of atmospheric CO2 was established with the objective of limiting the rise in temperature to some desired value (e.g. the infamous +2°C).

Gilles Lafforgue, and articles “Lutte contre le réchauffement climatique : quelle stratégie de séquestration du CO2?” [Combating global warming: what CO2 sequestration strategy?] published in Tbsearch magazine, “Optimal Carbon Capture and Storage Policies” (2013), published in Environmental Modelling and Assessment, co-authored by Alain Ayong le Kama (EconomiX, Université Paris Ouest, Nanterre), Mouez Fodha (Paris School of Economics) and Gilles Lafforgue, and “Optimal Timing of CCS Policies with Heterogeneous Energy Consumption Sectors” (2014), published in Environmental and Resource Economics, co-authored by Jean‐Pierre Amigues (TSE), Gilles Lafforgue and Michel Moreaux (TSE).
Practical applications
The macroeconomic models that have been developed provide insight into how CO2 sequestration can be implemented so as to make an effective contribution to global warming while maximizing the advantages of exploiting fossil fuels. Expressed as a rate of CO2 emissions to be reduced, the theoretical results cast a pragmatic light, enabling governments to encourage industrialists to sequester CO2 rather than pay the carbon tax.
Methodology
In the first study, a dynamic model was developed for the optimum management of energy resources, taking account of interactions between the economy and the climate. Carbon was assigned a value that penalized economic activity directly.
For the second model we adopted a “cost-effectiveness” approach. Assuming a maximum threshold of emissions which cannot be exceeded (from the Kyoto protocol), the scale at which CCS had to be deployed was determined and we then ascribed a financial value to carbon. 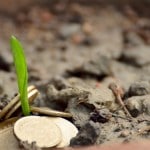 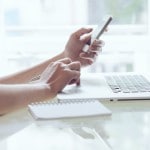 Next article :
Business 2.0 : Technology’s great but a knowledge-sharing culture’s better! 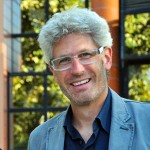